In the late 1950s, Angus G. Wynne, Jr., a Texas oil man, had a dream of a new form of family entertainment.  He imagined theme parks that would be large in scope – even bigger than Disneyland – but closer to where people lived and therefore more affordable and easier to visit.  Mr. Wynne also wanted his parks to have an emphasis on thrilling rides and family fun. Little did he know that this idea would one day become Six Flags Theme Parks.

When Six Flags Over Texas opened in 1961, there were six themed areas within the park. Each area was themed after one of the six countries whose flag has flown over Texas during the state’s colorful history. Those six countries are Spain, Mexico, France, Texas, the Old South and the United States of America. Today, Six Flags features a total of 10 themed areas. In addition to the six original sections, special fun for younger kids in USA & Bugs Bunny Boomtown; the exhilaration of riding a skateboard on Pandemonium in Boomtown; thrilling roller coasters like MR. FREEZE: Reverse Blast and BATMAN: The Ride in GOTHAM CITY; and sensational rides such as Roaring Rapids and Shock Wave in the Tower section. Joining the iconic Oil Derrick in the Six Flags Over Texas skyline are two of our iconic coasters: hypercoaster Titan and steel hybrid New Texas Giant, along with our 400 foot swing ride Texas SkyScreamer. In March 2015, the park debuted its award-winning 4-D dark ride JUSTICE LEAGUE: Battle for Metropolis. Then in 2016, the Super-Villains began their invasion of GOTHAM CITY with the opening of THE RIDDLER Revenge and CATWOMAN Whip. The next year, THE JOKER opened as the 13th and most maniacal roller coaster in the park’s history, followed in 2018 by the debut of HARLEY QUINN Spinsanity, a first-of-its-kind, gyroscopic thrill ride! In 2019, the park opened up the world’s largest loop coaster– El Diablo– in the Spain section of the park.

This summer the park will debut AQUAMAN: Power Wave a first-of-its-kind in North America water coaster! It will be the park’s 15th coaster. 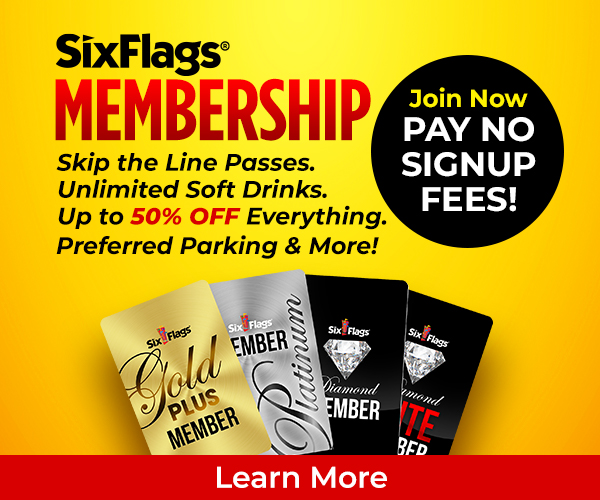 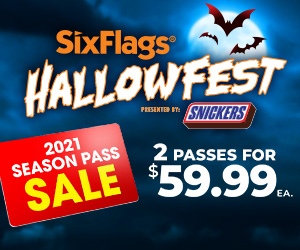 Sign Up for our Park Newsletter and Enter to Instantly Win Two Free Tickets to Six Flags!

We promise not to spam you. There is absolutely no commitment, and we won’t share, sell or rent your personal information with anyone. Unsubscribe anytime with just a couple of clicks. 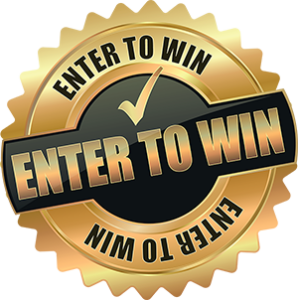 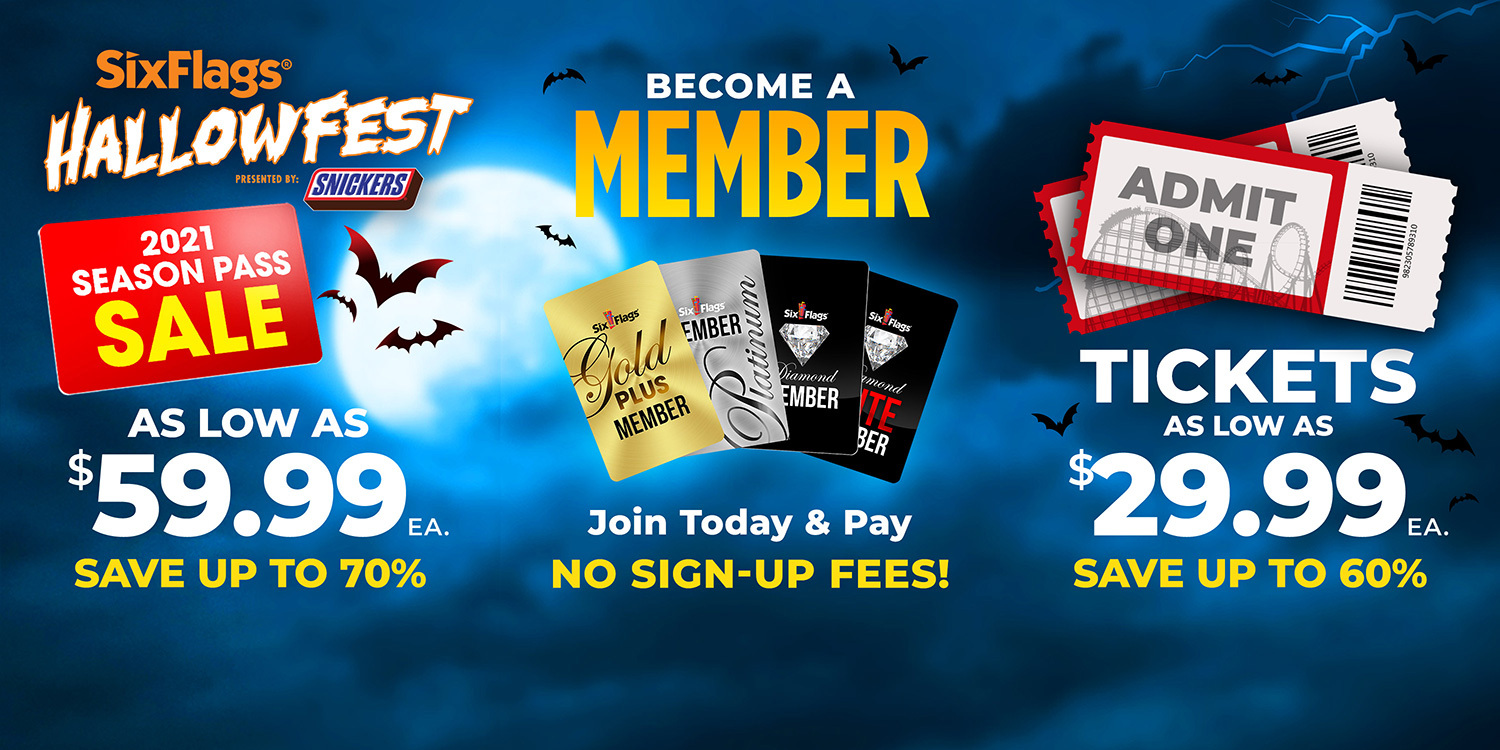