Six Flags Magic Mountain , the 260-acre theme park, is known as the undisputed “Thrill Capital of the World” featuring 19 world-class roller coasters – more than any other theme park on the planet – and over 100 rides, games, and attractions for the entire family! Six Flags Magic Mountain is home to the tallest, fastest, steepest coasters in the world and was voted by USA TODAY readers as America’s Best Theme Park.

WONDER WOMAN Flight of Courage is set to debut in Summer 2022 as the park’s world-record 20th roller coaster and will be the tallest, longest single-rail coaster on the planet. Riders will fly over 3,300 feet of track, towering 13 stories and soaring at speeds up to 58 miles-per-hour. The new coaster will be located in the six-acre DC UNIVERSE™ area of the park, which will be expanded and entirely remodeled to include a new, innovative restaurant and bar experience, plus retail locations featuring exclusive DC branded merchandise.

CraZanity, standing at a record-breaking 17-stories in the air, debuted in 2018 and reaches speeds up to 75-miles-per-hour, as it whips back and forth—higher and higher giving riders a staggering view of the world below them. It’s a mash-up of craziness and fun in the newly themed Boardwalk area with renovated attractions including enhanced bumper cars and games.

Find out what’s happening at the park. These articles have all the latest on rides, entertainment, and special events making news at Six Flags. 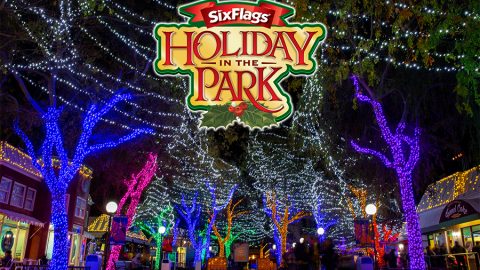 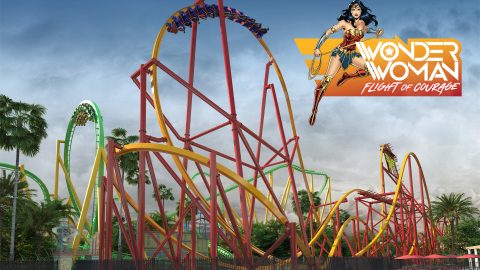 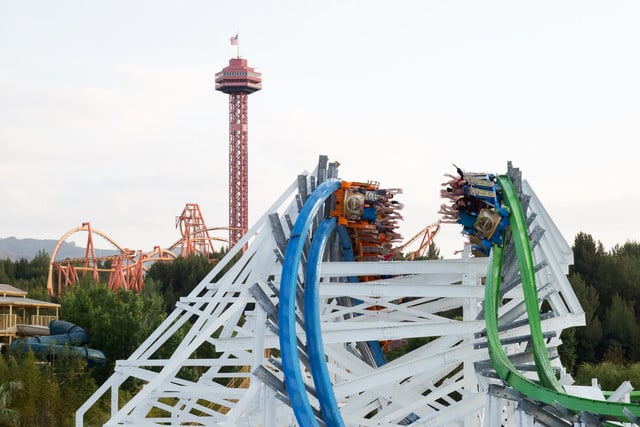 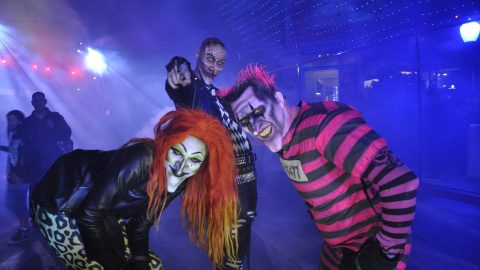 Fright Fest is Resurrected with More Frights Than Ever!

Fright Fest is Resurrected with More Frights Than Ever! 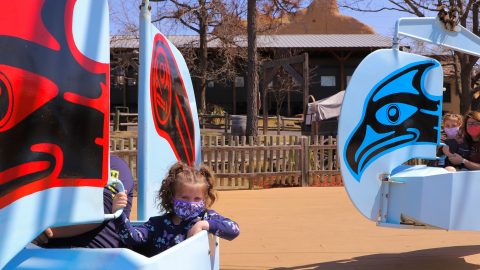 Six Flags Makes 50,000 Ticket Donation for Vaccination Efforts in the State of California

Six Flags Makes 50,000 Ticket Donation for Vaccination Efforts in the State of California 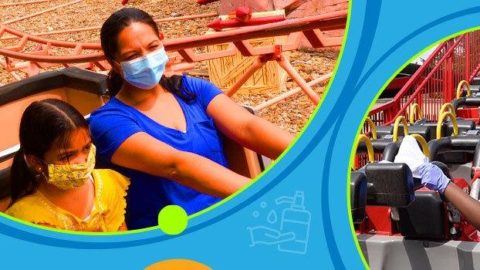 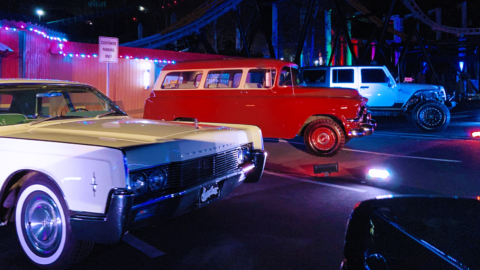 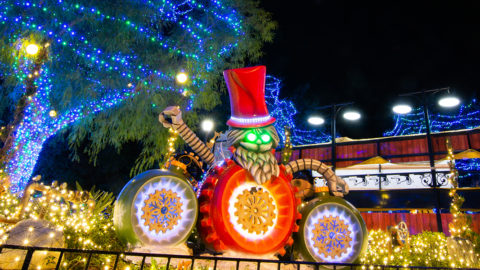 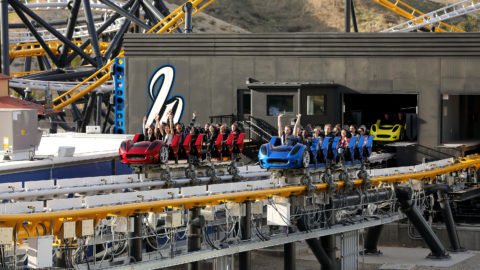