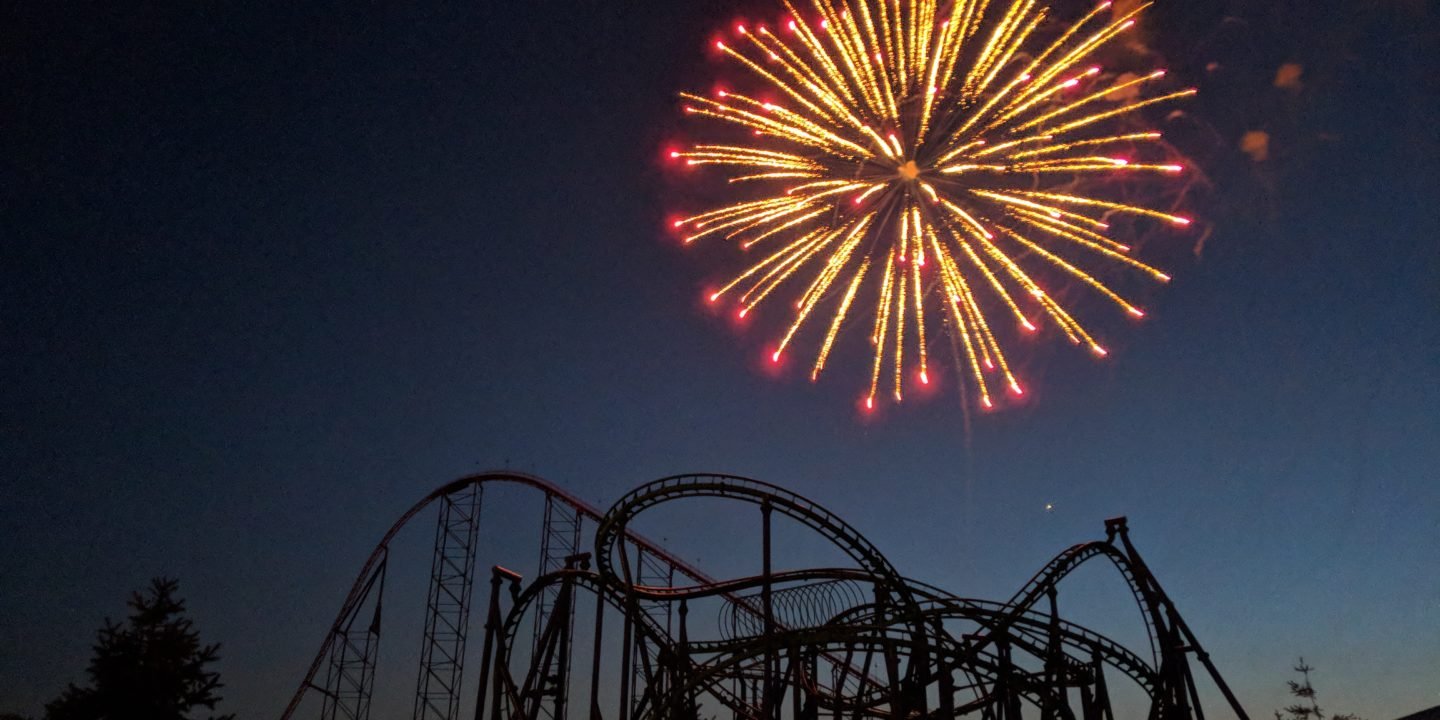 This patriotic event with fun for the entire family also features early, Exclusive Ride Times (ERTs) all four days for guests who bring in a Coca-Cola can.

“There is no better way to celebrate the holiday weekend than Coca-Cola July 4th Fest at Six Flags,” said Vice President of Marketing and Sales James Geiser. “Each year the event gets bigger and better and we are pulling out all of the stops to create an immersive experience that only Six Flags and Coca-Cola could deliver. We want guests of all ages to come out, enjoy the event and raise a Coca-Cola to salute America with family and friends.”

Six Flags and Coca-Cola are going BIGGER than ever for this year’s Coca-Cola July 4th Fest with park-wide activities each day including:

• Exclusive Ride Times on the most popular rides and attractions (with paid admission and a can of Coca-Cola at entry);
• New Coca-Cola Cool Zones filled with the chill of cool misters, ice-cold beverage samples, themed games and prizes, fun photo ops and more;
• Returning Coca-Cola foam dance parties; and
• A special Coca-Cola toast each night just before the start of the fireworks.

On July 3, Six Flags will host the Biggest July 4th Toast in the USA. Guests across 11 Six Flags theme parks throughout the country will lift an ice-cold Coca-Cola beverage in a coast-to-coast salute. Each subsequent night of the Coca-Cola July 4th Fest, guests will be encouraged to enjoy a refreshing Coca-Cola beverage and toast Independence Day.

“We are thrilled that our beverages can provide a break for Six Flags guests in Coca-Cola Cool Zones for some ice-cold refreshment and fun with friends between a day filled with thrills,” Krista Schulte, Coca-Cola Global VP Strategic Partnership Marketing.
About Six Flags Entertainment Corporation 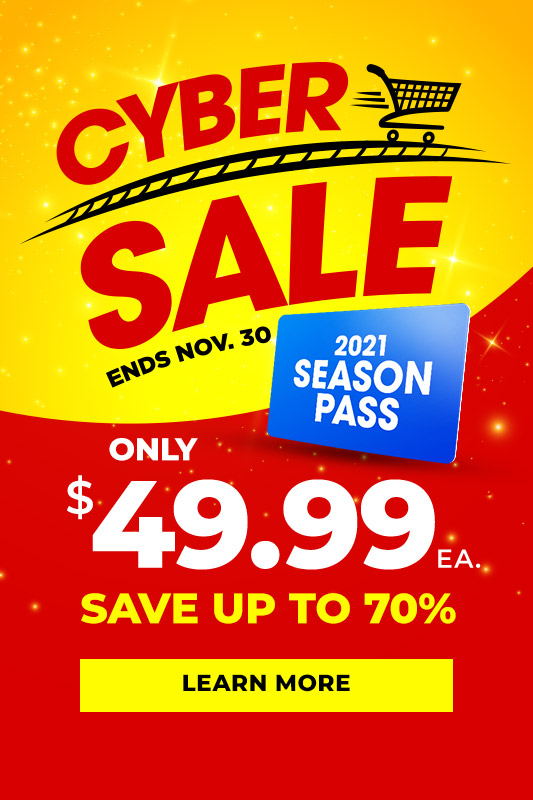 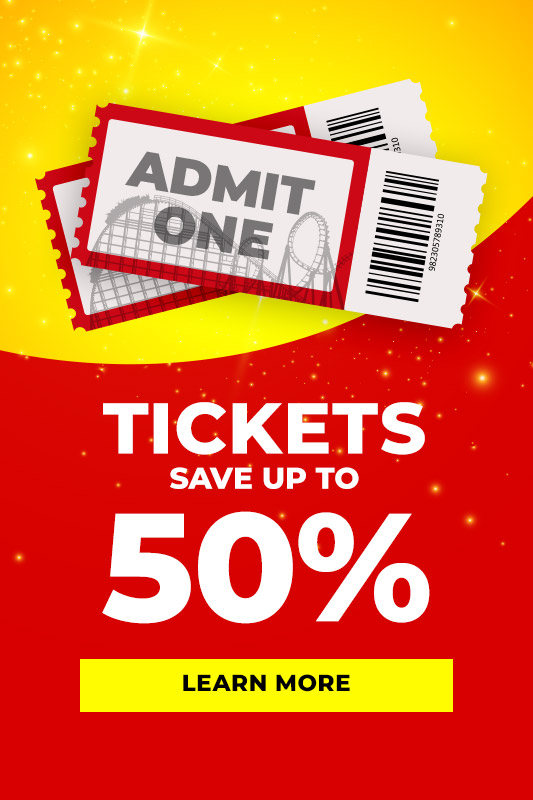