Six Flags Entertainment Corporation, the world’s largest regional theme park company and the largest operator of waterparks in North America, today announced that Ron McKenzie has been named park president of the company’s flagship park, Six Flags Over Texas, and Six Flags Hurricane Harbor in Arlington. McKenzie succeeds Steve Martindale who retired after more than 45 years with the company, 13 of them as park president of the two parks. McKenzie has nearly 30 years of experience with Six Flags. He most recently served as marketing director at Six Flags Fiesta Texas in San Antonio, and Six Flags Hurricane Harbor in Houston. He also previously served in the same capacity at Six Flags St. Louis.

“We are thrilled to have Ron in this new role. His proven track record of success, along with his extensive industry knowledge, energy, and collaborative leadership style will serve him well as the park president of our flagship property,” said Six Flags SVP of Park Operations Bonnie Weber. “I am confident he will make an immediate positive impact as we continue our work to emerge stronger than ever.”

McKenzie began his theme park career in 1993, at Six Flags Fiesta Texas, where he juggled the full-time responsibility of group sales manager while attending college at the University of Texas-San Antonio, and earning a BA in Management. He enjoyed a brief stint in the hotel industry but quickly found his way back to Six Flags, moving to Six Flags St. Louis, where he served as group sales manager before being promoted to marketing director. McKenzie returned to the Lone Star State in 2016, where he assumed the role of marketing director at Six Flags Fiesta Texas, in San Antonio, prior to being promoted to this latest role.

“It is an honor to lead this extremely skilled and long-tenured Six Flags Over Texas and Hurricane Harbor team,” said Ron McKenzie. “These parks have a tremendous legacy and are recognized throughout our industry for record-breaking achievements. I look forward to continuing that path toward long-term growth and success for many years to come.”

As a Texas native and avid sports fan, McKenzie is looking forward to being right in the heart of the Arlington Entertainment District, and working alongside the all-new Globe Life Field and AT&T Stadium. McKenzie will begin his new position on Monday, October 12. 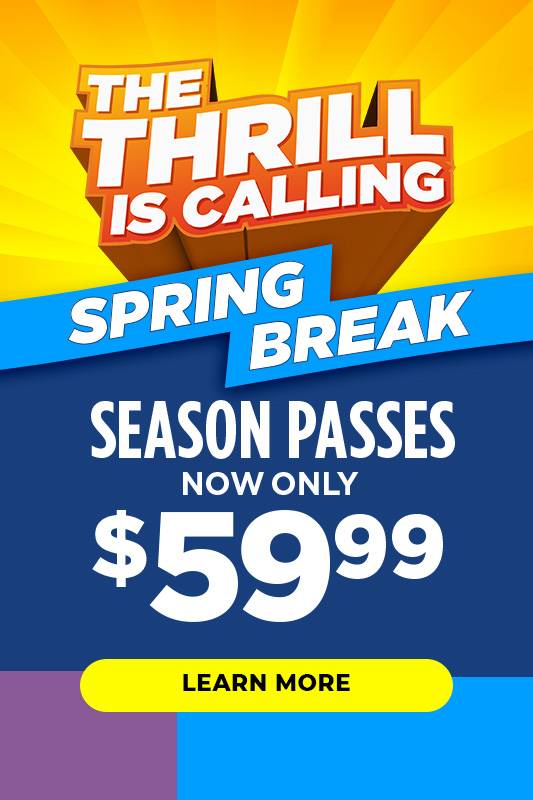 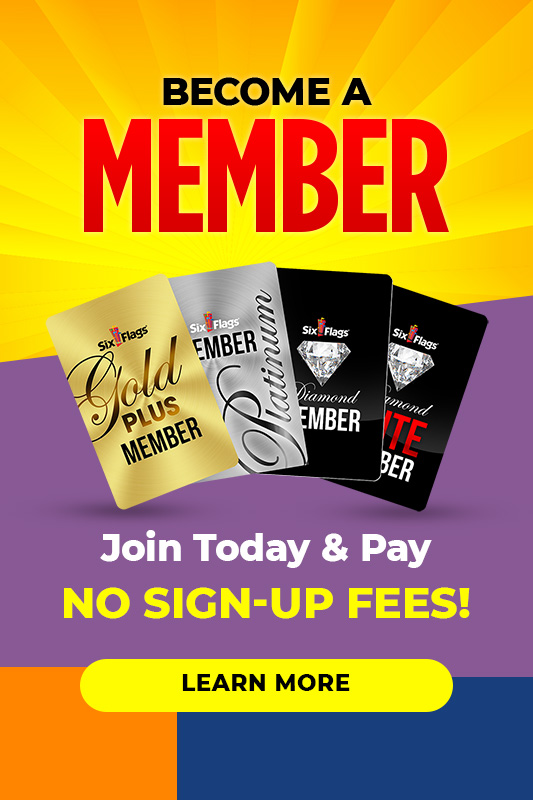 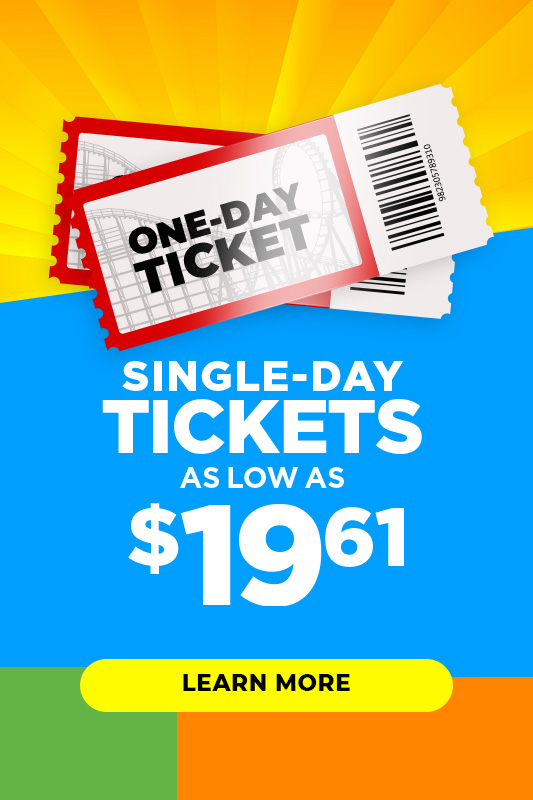