In the small town of Clarksdale, Indiana a terrible, grisly event occurred.

It was the night of October 31st, 1949. The trapeze artists decided to turn the tables and pull a prank on the circus clowns as a funny Halloween joke. When the 25 clowns drove their tiny car into the center ring and prepared to all come climbing out, they found that the door handles had been broken and they were unable to escape. As the trapeze artists pointed and laughed at the clowns trapped in their car, one accidentally knocked the fire breather’s torch into the big top, instantly catching the tent on fire. In an effort to escape the flames, the driver hit the gas, but got stuck in the center ring, driving in an endless circle. As the other circus performers rushed to free the clowns, they were all run over by the runaway car. The clowns could only watch from the windows of the car as the crowd all ran to safety. Finally, the fire overtook them and turned their clown car into a four-wheeled burning coffin. A literal clown hell.

Now, these clowns inhabit the 4th level of Hell, which is reserved for people who hate clowns, to torment you for all of eternity.

Back to Fright Fest

Only the bravest souls dare to navigate our Haunted Mazes. Navigate a labyrinth in darkness and beware of those trying to help you. 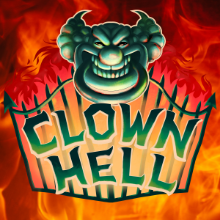 Where do clowns go after they die? Here. To punish you for an eternity. 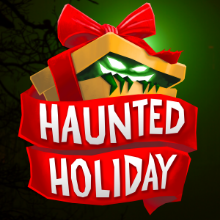 Christmas comes early this year, but this is one gift you may not want to open. 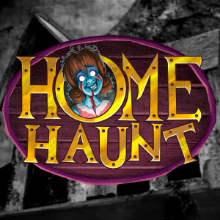 The Jordan Family’s homemade haunted house is open for Halloween and guests are just dying to get in. This attraction is presented by TWIX®. 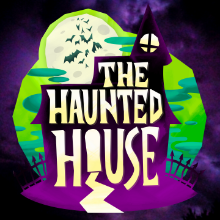 Wander the heinous hallways of this house of spirits and view the ghosts of the tormented souls that have died here, and the hell they brought back from the grave. 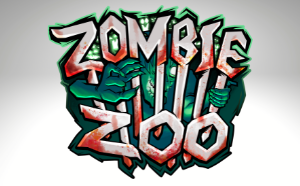 On display for your viewing pleasure, these zombies are safe to watch from a distance. As long as they stay in their cages... This attraction is presented by 3 MUSKETEERS®.