The next evolution of Virtual Reality experiences is coming to eight parks this fall. 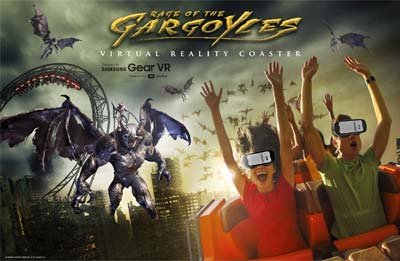