Though colloquially referred to as the ‘king of the jungle,’ lions are native to grasslands and not what we traditionally think of as jungles. The word jungle comes from the Hindi word jangal which means an uninhabitable place, like the arid grasslands lions call home. 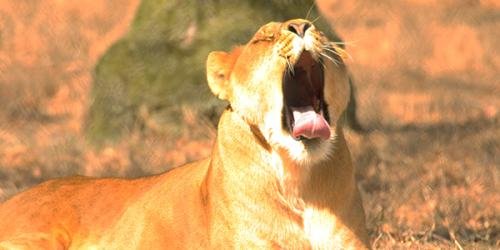 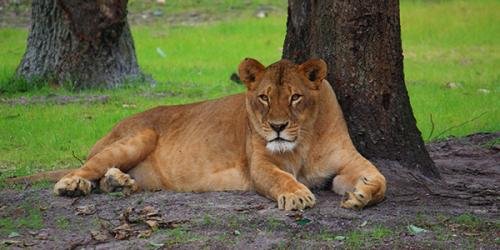 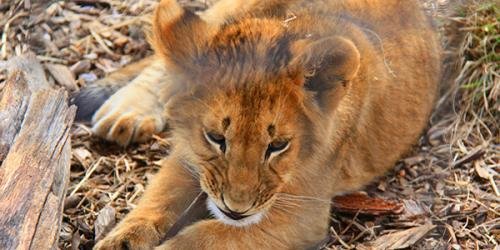 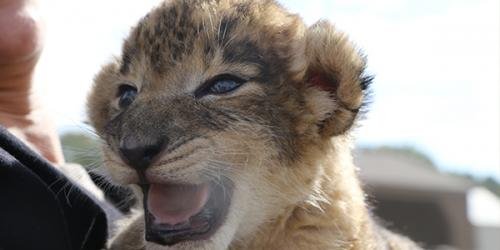 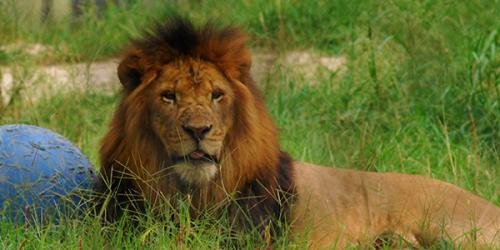 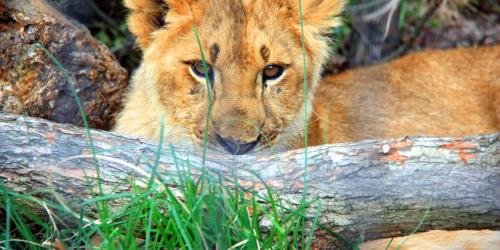 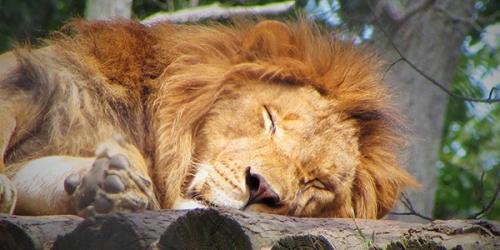 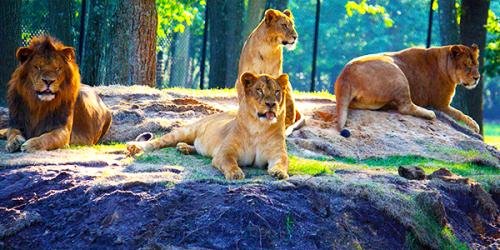 Lions are the only truly social cat species, living in family groups called prides. Prides usually consist of one male with many females and their cubs, though it is not uncommon for there to be multiple males in a pride with a single dominant alpha male. Hunting is primarily conducted by females, and increased hunting success is one theory as to why lions evolved to be social. Male lions in the wild need to consume about 15 pounds of meat a day. With hunts only having a success rate of 25 percent, lions will typically gorge themselves and eat about 40 pounds of meat in one sitting, and have been recorded to even eat as much as 75 pounds in one sitting. Male lions can sleep between 18 and 20 hours a day, while females range between 15 to 18 hours.