In Black Bear Ridge, you will see these beautiful animals free roaming throughout their section. No tour is ever the same, and you never know when you may catch a bear swimming in the pond! 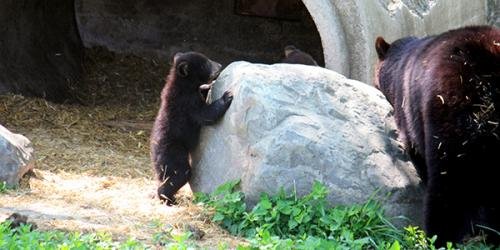 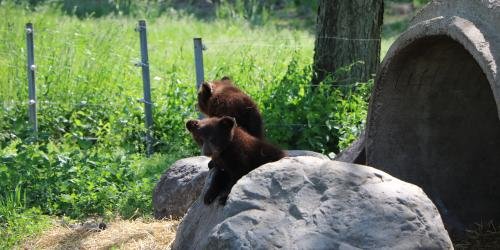 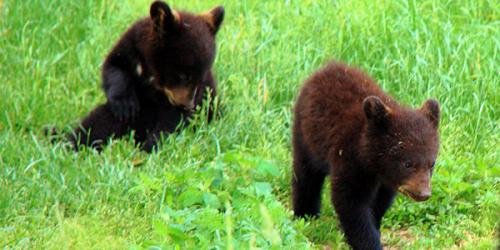 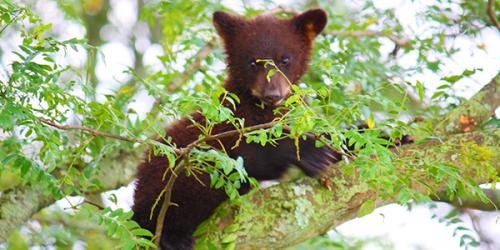 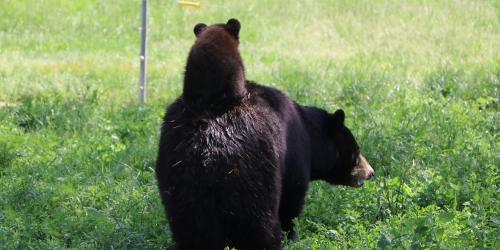 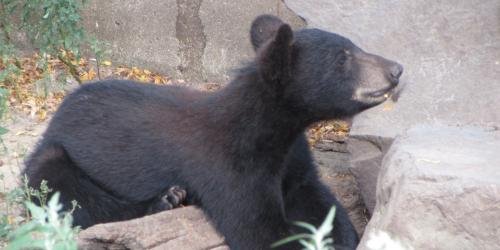 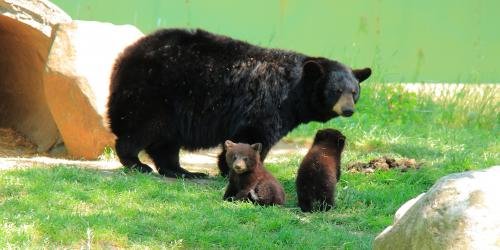 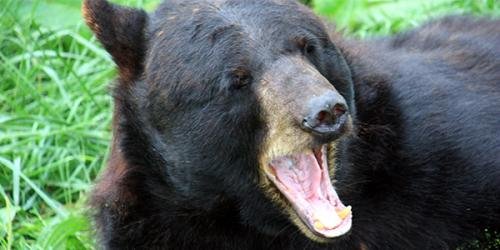 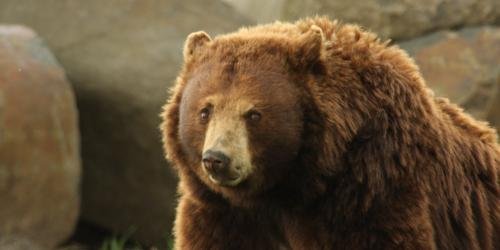 The American Black Bear is North America’s smallest and most widely distributed bear species, ranging along the east and west coasts, into the Rockies, down into Mexico and throughout most of Canada and Alaska. Males generally weigh between 200-500lb, though can reach past 800lbs. Females are typically smaller, weighing below 400lb. As they are smaller than other North American bears, black bears are adept climbers, though their ability to climb deteriorates with age. Though called “black” bears, this species’ coat can also be colored white, blond, light or dark brown. The black bear is more docile than other North American species, preferring to avoid contact with humans than aggress towards them. However, black bears located near human developments often enter towns looking for food, which can lead to conflict. Black bears are opportunistic omnivores, meaning they have an extremely varied diet. Depending on season and location, they will eat meat, plants, fruit, nuts, seed, fish and insects. While generally solitary, in areas of ample food bears will gather in groups called “sloths”, with the most dominant males controlling the area with the most food.